0
was successfully added to your cart.

The Social Network: How An Old Standby Can Grow Your Business 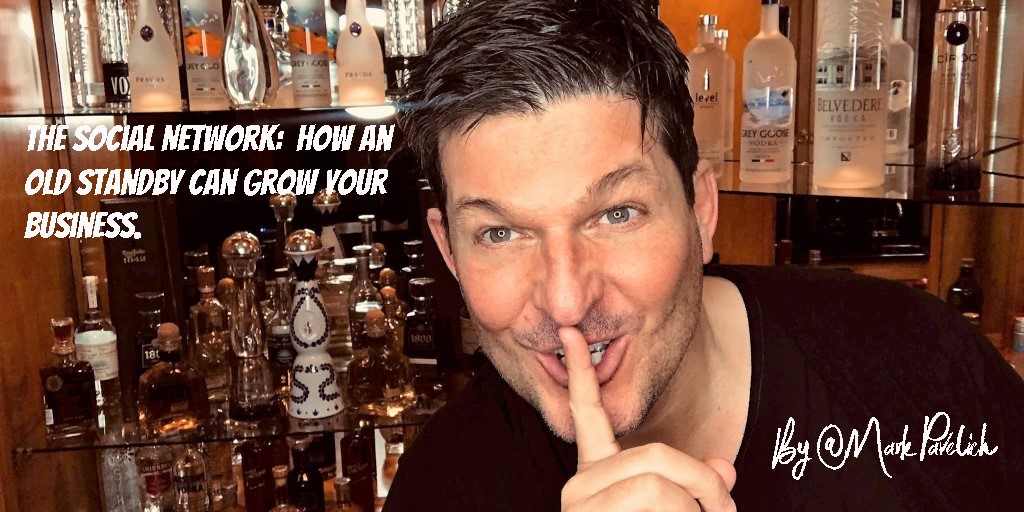 In an era where we often feel that it’s all been done before, an outside-the-box strategy is most- coveted.  Sometimes, a unique solution can offer cutting edge results.  Other times, less unique solutions are the better option.  They’re tried and true because, well— they work.

Recently, The Mark Consulting’s very own, Mark Pavelich, ran an ad on Facebook for Crystal Glass, which attracted lots of attention.  The ad featured a contest for “The Ultimate Camping Package.”  Entrants had to:

That kind of growth through geotracking, attracting Likes to an ad and to subscribing to a business feed for direct marketing, is paramount.  The likes that the ad attracted have more value than some other “throw it at the wall, see if it sticks” strategies because the potential growth in customer base is local.  That’s right- those aren’t Likes from lands far away.  They’re potential customers, local to the business who could conceivably become patrons.  They could be referral sources.  It’s also likely that the business is one they already knew of, and now will be more likely to consider heavily for their next windshield purchase.  Top of mind brand awareness works.

To use a camping-related metaphor: it’s like fishing with live bait on your reel, versus dropping in the lure and walking away.

The old mindset of “launch it and leave it” doesn’t produce these results.  Your business will get some exposure, sure, but it won’t be targeted.  The attention you do get will likely come from markets beyond your sphere of influence.  You may also get attention from bot accounts.  And you’ll most certainly be lost in the shuffle, amidst all of the content that’s produced in most social media feeds.

“66% of monthly Facebook users use it daily. Worldwide, 1.47 billion people log in daily. Meanwhile, 74 percent of American Facebook users visit daily, with just over half of those checking in multiple times per day.”  (Source, Google, November 13, 2018)

Something else to consider: 88% of users are accessing via a mobile device.  Even with small bursts of attention, people will take notice.

Facebook may be the obvious social media platform, but that doesn’t mean that we should ignore it as a base for marketing our businesses to.  It works.

Connect with Mark Below: It’s a Game Changer!