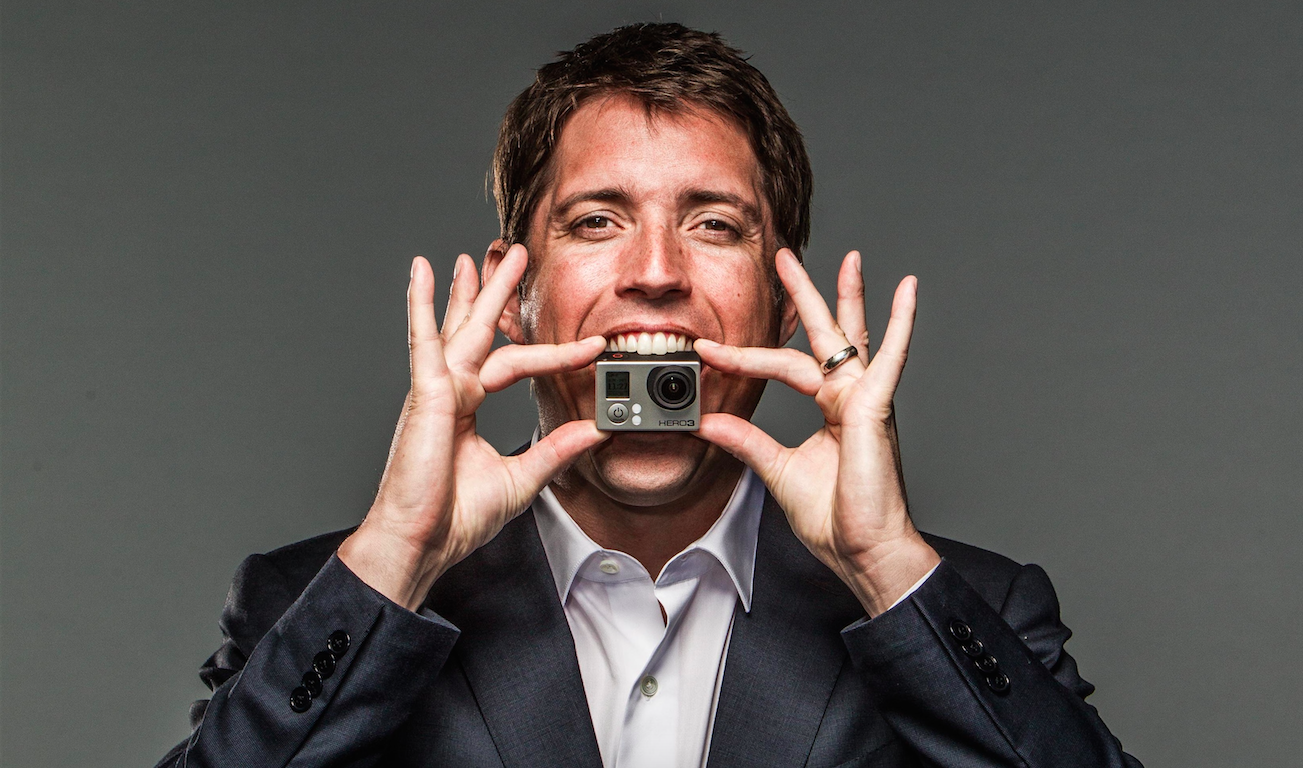 Being rich is whatever. Cool? Sure. But being rich with the people you love and care the most about? That’s the American Dream right there. That’s why every Bro has to love this tale of a Bro with a vision making his college roommate very, very rich based off a promise made 10 years ago.

Nick Woodman is the self-made billionaire founder and CEO of GoPro. Business Insider reports he was named the highest-paid CEO in America, being compensated with 4.5 million restricted stock units worth $284.5 million. According to Business Insider, Woodman’s total net-worth is much, much more, worth an estimated $2.3 billion since GoPro went public in June 2014.

Earlier this week, Woodman returned 4.7 million shares to GoPro so that his college roommate, Neil Dana, could cash in to the tune of $229 million. Via Bloomberg:

The GoPro Inc. founder returned 4.7 million shares to the San Mateo-based camera maker on May 11, according to a regulatory filing. He agreed in 2011 to repay the company for stock options it granted to Neil Dana, who attended the University of California at San Diego with Woodman and was GoPro employee No. 1.

Woodman, 39, vowed in the development phase of the 10-year-old company to give Dana 10 percent of any proceeds he received from the sale of the company’s shares, according to the company’s 2014 prospectus. To cancel this agreement, GoPro issued Dana more than 6 million fully-vested options in June 2011 and 270,000 restricted stock units six months later. Woodman agreed to reimburse the company when the options were exercised.

Dana, who is GoPro’s director of music and specialty sales, spent $3.6 million to exercise his options, according to data compiled by Bloomberg. They were valued at $229 million at the close of trading on Monday.

HUGE Bro move by the GoPro founder. You respect a man who keeps his word like that. 10% of a founder’s stake of a company is no small stake. All too often you hear about company founders making informal promises like this and then letting greed get the best of them, resulting in lawsuits and people looking like flat out scumbags.

Getting rich alone is boring. Yeah, you get some cool toys like a big house and fancy cars and unlimited funds to jetset with hot models around the world. Cool, but doesn’t necessarily mean you have buddies to bring along for the ride.

Not only did Nick Woodman give his college roommate a job, he made him a very rich man. Now they can Bro out in the most baller way for life together.

That’s living the dream right there.