The Power of your Employee’s Social Media Audience 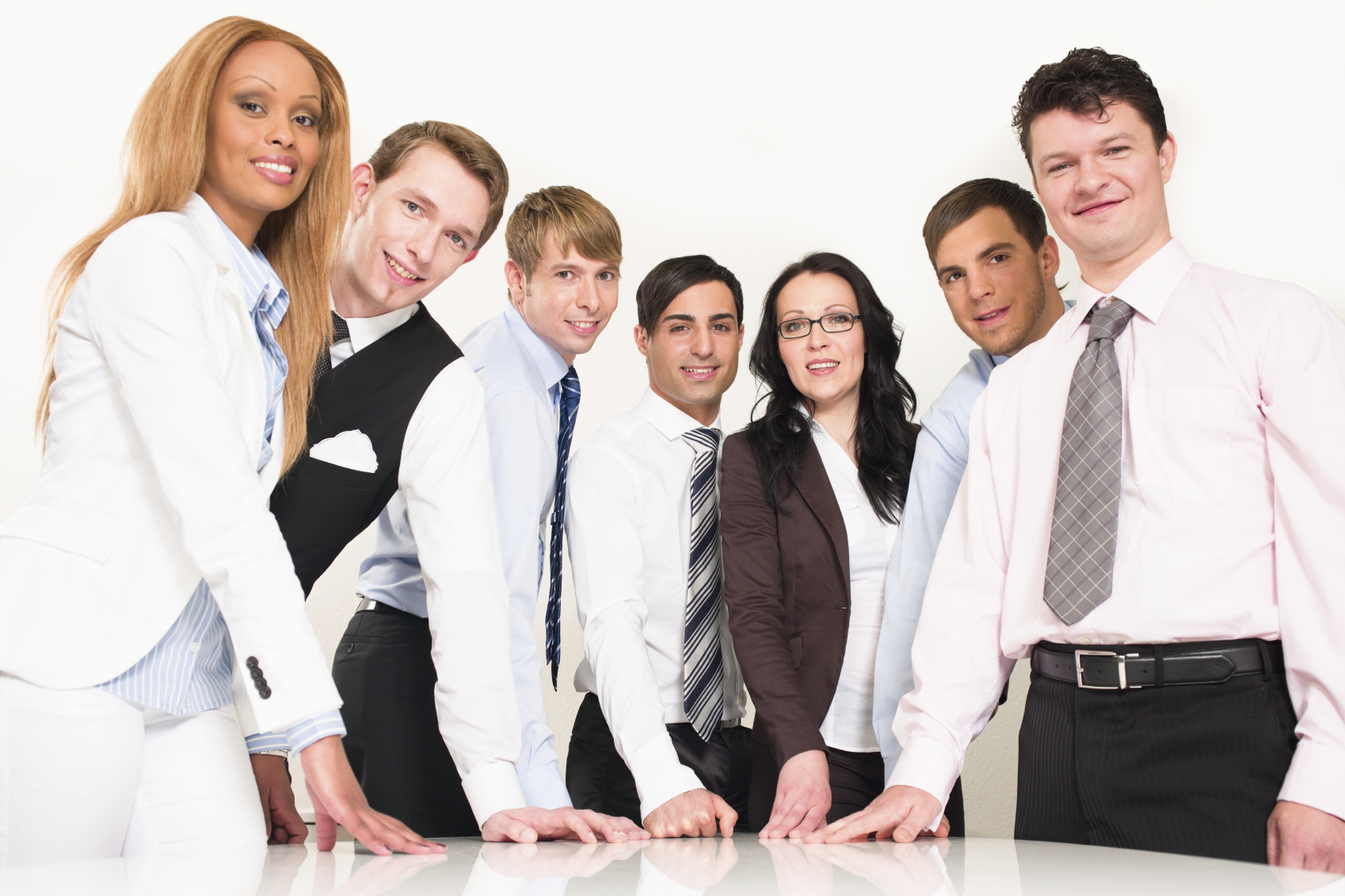 Social media may be one of the greatest innovations in the business world.
It brings contacts closer and creates new ones. It can create campaigns entirely based around the premised of what can said in 40 words or what image can flash in five seconds. More so than any newspaper ad or billboard, social media can let creative juices flow like never before.
But often companies miss an important step when it comes to social media. And it’s sitting right next to them in the other office or walking past them in the lunch room.
A company needs its employees to buy into their employer’s own social media.
This applies to every company out there, but none more than newer companies who are trying to carve out their niche.
After a marketing department or outside source has developed a campaign, it is critical for employees to join the cause. Case in point, a firm such as The Mark Consulting has created an exciting new brand-awareness campaign for Company X that includes a three-minute You Tube video, Facebook and Twitter pages, a Pinterest account, basically the whole kit and caboodle. Over a short period of time, the company’s entire social media has started to form. Take some basic numbers. There are 1,000 followers on Facebook and 500 people checking out Twitter.
Now said company X has 10 members. Each of those 10 have 200 Facebook friends and 100 Twitter followers.
10 x 200 Facebook = 2,000 from employees + 1,000 from company = 3,000
10 x 100 Twitter = 1,000 from employees + 500 from company = 1,500
With just a simple buy-in from the employees, Company X has tripled its social media totals. And every time an employee gains a new Facebook friend or Twitter follower, they’re added to the mix. The numbers can’t help but grow.
And it’s not as hard as you think to get employees to help out. Simple incentives can go a long way.
The employee who adds the most in a month, hey, here’s a $100 gift card.
That $100 payment for a gift card reward is really an investment. Say an average newspaper ad of one-half page will run you $1,000. You know yourself how many times you flip past an ad to get to the story you really want to read so in the end, truly how many eyes will see that ad you just spent $1,000 on?
Conversely, your employee has acquired a Facebook friend or Twitter follower who actually cares what they have to say or what they’re doing. When your employee reaches out to one friend and tells them about your company’s new venture or big sale, that’s an actual customer than has been approached. Now if your employee reaches out to nine more friends/followers, that’s 10 people who are directly becoming aware of this initiative.
I’d say your $100 gift card was a good investment.
As with nearly every single advertising/marketing initiative, there isn’t a better way of communicating to customers than via your own employees. If they buy in with a little push from you and there’s a reward within reach, their reach could produce results like you’ve never seen before.