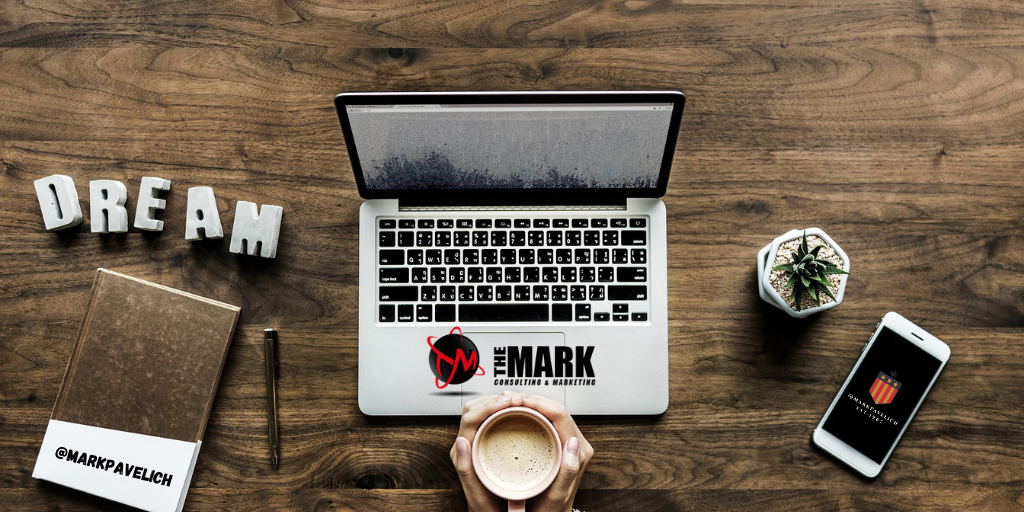 *According to a recent US Census poll, 5.2% of Americans now work from a home office.

*3.6 Million Canadians reportedly work from home, according to various online publications and census reports from 2017.

Here’s why you should think of adding to the statistic:

“You can debrief during the drive home… you can catch up on your favourite podcasts… you can listen to a new Apple Playlist…”  Your compatriots may build it up, in a glass-half-full measure, but let’s face it: commuting sucks.  Wasted gas, wasted time.  And guess where you can listen to podcasts, music and debrief?  At home!  No more fighting with morning traffic and drumming up excuses for clocking in 6 minutes late, with coffee dribble all over your shirt. Also- you know what else I could do in traffic?  Flip off the wrong guy, who will  inadvertently park his truck in front of my car and proceed to remove recess from my childhood memories with his fists.

HR At A Distance.

You’re a model citizen at the office.  We know that.  But let’s say you enjoy Trap Music at medium volume while working on your PowerPoint presentation, your office mates may not enjoy hearing Tee Grizzley or 2 Chainz regale about murder and selling drugs.  You may have a great (yet inappropriate and highly offensive) meme to share or a joke to tell, that rhymes with nantucket.  And then there’s that rumour about how you brought margaritas to the Cinco De Mayo office potluck, with best intentions, no doubt.  You mean well, but PC office culture just isn’t you.  Be yourself.  Your new four-legged office mates, will enjoy having you around.

You’ll likely still have them.  This is a good thing.  Conference calls are a more efficient use of time than traveling to see all of your partners or potential and current clients.  However, you can do this from the comfort of your own home..

Dress To Your Liking.

Don’t like wearing suits or ties?  Then don’t.  Unless you’re on a videoconference, no one will be able to see you.  And if they can, you only have to worry about what you look like from the waist up.  Just remember if you failed to put on pants, do not stand up until the conference ends.

Say hello to productivity increases.  Mental health affects all of us, in one way or another.  Sometimes, we are just not feeling like coming in to work.  Sometimes we have an illness and can’t, without risk of spreading our germs through the incubator that is our workspace.

Since commuting will (mostly) be a thing of the past, imagine having an extra hour or two.  A 2016 Canadian Study showed the average commute time was 24 minutes.  That’s 48 minutes per day that you could be doing something else.  You can start the minute you walk to your kitchen table or desk, wherever that may be.  You can eat your lunch from a plate, at the dinner table, like a civilized being, rather than from a bag or in a rushed manner.  You won’t need to pre pack a lunch either.  So forget the never ending quest to finding the perfect Tupperware.  Spoiler alert- It doesn’t exist.

Since you won’t be using as much gas, paying for parking, buying as many ties, or wasting money on coffees and lunches, working at home can be a massive savings.  Additionally, there are many tax savings and write-offs that your accountant could tell you about, which would benefit you immensely.

You’re not commuting.  You’ve been more

productive.  So why not take advantage of that time savings and get some of the things done that you would normally have to tackle after work?  Fold laundry during a conference call.  Grocery shop and prep dinner during your lunch hour.  Hit the gym in the morning when you would otherwise be fighting traffic.  This is your time to make the most out of.

If you’re working for someone else, position it as a cost-savings to them, as they can cut back on office space, potential parking expenses, and even reduced absenteeism.  If you’re self-employed, you might want to weigh the pros and cons of having an office space, vs. working from home.  Or perhaps you could reduce the amount of time you have to be at the office.

But really- don’t let anyone tell you that there’s a benefit to wasting your time in traffic, because it’s a chance to debrief or catch up on audiobooks or podcasts.  Those are the people you won’t miss.  You’ll be glad that when Wednesday comes and they remind everyone that, “…at least it’s not Monday, and only 2 more sleeps ‘til Friday!”,

you won’t have to be there to listen to them.