The History of Hashtags 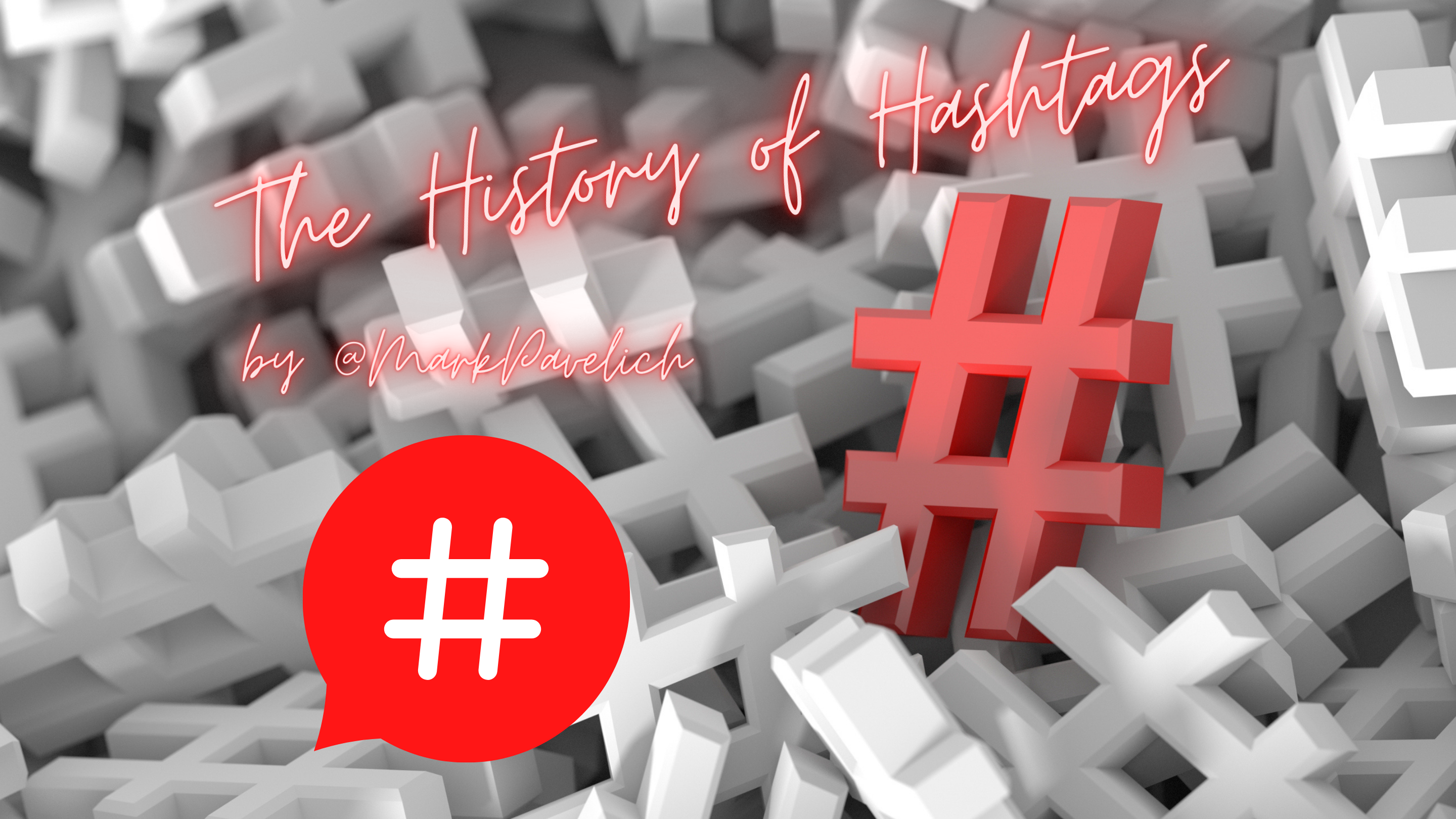 The pound symbol on your keyboard—also called an octothorpe— was initially used to mark numbers.

They were first used as hashtags in the summer of 2007 by Chris Messina. That’s when the web marketing specialist walked into Twitter’s offices with an idea. Because of the platform’s brevity, he suggested the company start using the pound symbol to group related Tweets together.

This was the first-ever use of the hashtag:

Since then, the use of hashtags, their reach, and their effectiveness has only grown.

Hashtags are a way to connect social media content to a specific topic, event, theme or conversation.

They’re not just for Twitter anymore, either. Hashtags are effective on other social media platforms too. (Find more details on how to use hashtags for each platform below.)

Add context to a social media post On Twitter, you don’t have a ton of space to write a caption. You have 280 characters, to be exact.

Using a hashtag can be a simple way to contextualize what you’re talking about, without using up valuable characters or writing repetitive captions.

How many hashtags should you use?

The number of hashtags you use depends on which platform you’re posting to. A hashtag strategy is not one-size-fits-all when it comes to the various social media networks. In fact, on some platforms, it’s better not to use hashtags in your posts.

Using hashtags on Facebook can help your content gain visibility, attract new community members for your brand and increase your reach overall. The best approach to hashtags on Facebook is to be specific and select 1-2 hashtags that are truly relevant to the content of your post.

Instagram posts allow you to share up to 30 hashtags, and in order to maximize reach and engagement, it’s actually recommended to use up as many of those 30 as you can.

Pinterest made a big announcement in 2018 about how they were bringing hashtag capabilities to its platform, and as of now, there isn’t enough data to determine if pins that include hashtags perform better than pins without. However, this platform is similar to Facebook in that its search feature doesn’t differentiate when searching for hashtags or keywords. We recommend simply including your keywords within the description, rather than within a hashtag.

LinkedIn has also just recently added hashtags to their platform, but unlike Pinterest, they have done so while also creating a searching method that does focus on hashtags. Which means including up to three hashtags in your company’s LinkedIn post actually can help people to find your content better. Although there’s no limit to how many hashtags you can include within your post, we recommend keeping it between two and three.

You can check out some of the Hashtags that our founder @markpavelich has started over the years.

Connect with Mark below on all his Social Media.