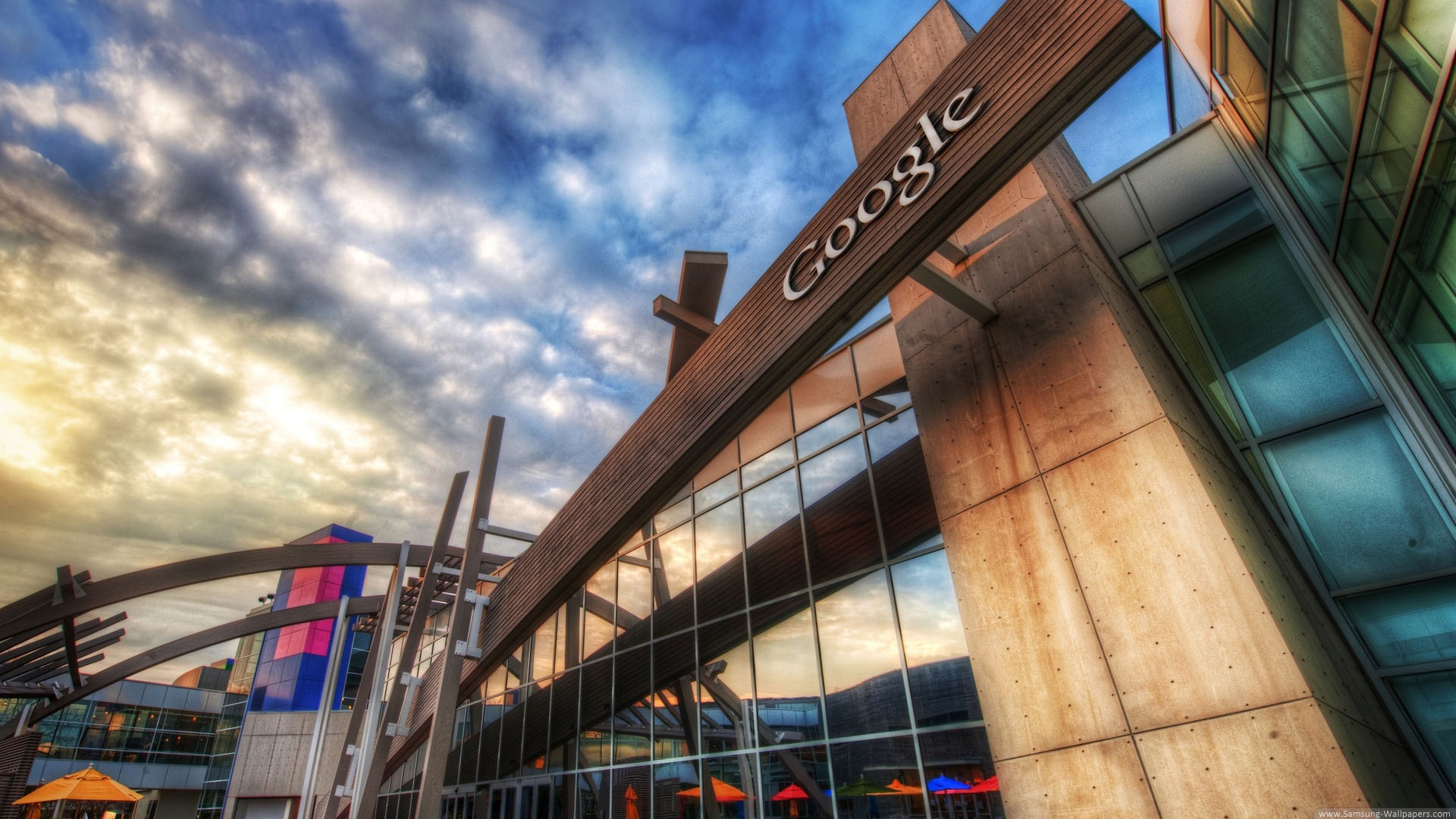 Google tackles so many different things all at once that at times it’s hard to keep track or even fully comprehend it.

A Quora user posed a straightforward question: What are some mind-blowing facts about Google?

We’ve plucked out our favorite facts from that list and other sources to bring you this selection of surprising tidbits.

1) Google takes over 200 factors into account before delivering you the best results to any query in a fraction of a second.

2) The company owns a bunch of domains that are common misspellings of Google, like Gooogle.com, Gogle.com, Googlr.com, and more. Google also owns 466453.com, too (Which spells intervention)

3) In 1998, the year Google launched, users were making about 500,000 searches per day. Now, there are more than 2 million Google searches per second.

4) Google takes on moonshots — projects that could change the world for millions of people. However, it also takes on important projects that matter only to a small number of people: In 2012, Google introduced the Cherokee language in Gmail.

5) Since Google launched Street View in 2007, the team has photographed more than 7.2 million miles of road.

7) Over six billion hours of video are watched each month on YouTube — that’s almost an hour for every person on Earth.

11) When Google wants something, it’s not afraid to drop some cold, hard cash to get it. It has made more than 170 acquisitions over the years. The top ten most expensive alone totaled $24.5 billion

12) It’s fun to talk about all of Google’s moonshot projects like self-driving cars and “smart” contact lenses, but that’s not where the money is. In 2014, about 89% of Google’s $66 billion in revenue came from advertising.

13) Larry Page and Sergey Brin made the first Google Doodle in August 1998. They were heading to Burning Man in the Nevada desert and wanted people to know where the Google crew would be for a few days, so they added the festival’s logo.

14) Google’s search index is more than 100 million gigabytes in size. It would take 100,000 one-terabyte personal drives to contain the same amount of data.

15) People rely on Google’s services so heavily that when they all went down for 5 minutes in 2013, global internet traffic dropped by 40%.

16) Google might be the only company with the explicit goal of REDUCING the amount of time people spend on its site.

Tonight, the #HighLevelBridge in #Edmonton will shine in love and deep gratitude for the life of an Edmonton original, #JoeyMoss. Blue and orange, green and gold. He was a great one, too. #RIPJoeyMoss #Yeg
🏒 🏈 ❤️